Register for our webinar on Oct, 27 at 5 PM "Strategic Planning for Medical affairs: Adding Value Efficiently" 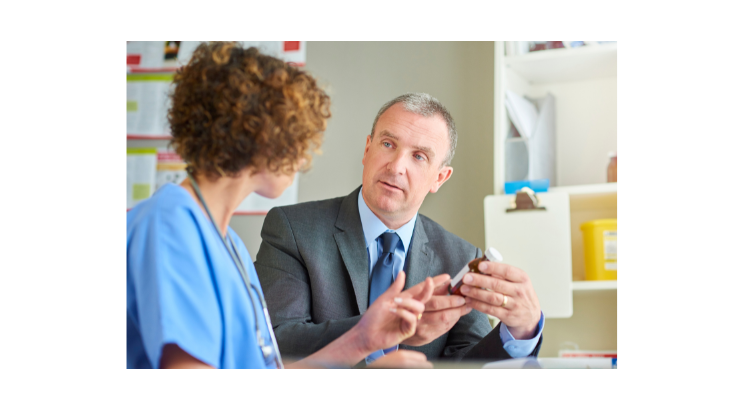 Real-World Evidence (RWE) plays a significant role in how the pharmaceutical industry brings a brand to market. Every healthcare decision should be informed by the best scientific research derived from rigorous, proven methodologies.

An in-depth evaluation of the healthcare costs and utilization associated with treatment switching patterns allow for the inclusion of a larger patient population, resulting in clinically meaningful, detailed analyses to be conducted. This study aimed to compare healthcare costs and utilization between patients with PsA who switched or discontinued biologics and those who remained on the index biologic through 1 year of follow-up.

BACKGROUND
PsA is a chronic, progressive inflammatory disease with symptoms such as joint pain, stiffness and swelling of extremities. PsA is associated with significant direct (inpatient/outpatient visits, pharmacy) and indirect (loss of productivity at work) costs, which may vary depending on the severity of the disease or additional co-morbidity burden. Patients with PsA have a significantly greater co-morbidity burden and direct healthcare costs than individuals without the disease, highlighting the need for effective treatment and improved healthcare delivery systems. Biologic therapies with a stepwise approach to treating symptoms are recommended for patients who have active PsA despite conventional therapies.

METHODS
The patient population consisted of those with PsA who were at least 18 years old with at least one pharmacy claim for a biologic treatment from January 2016 to December 2016:

STUDY RESULTS
The data suggests that patients with PsA who switch or discontinue biologics within the first year of beginning their treatment have higher health care utilization and medical costs than those who remain on their index biologic.

These findings reflect current real-world treatment patterns, emphasizing the clinical and economic impact of discontinuing or switching biologic therapies in patients with PsA. This may encourage payers to weigh the additional costs of switching therapies against potential savings associated with remaining on current therapies during formulary decision making. For payers, discontinuation could lead to economic burden due to medication wastage. A key takeaway of this study is the obvious need to identify and appropriately select treatments with sustained safety and efficacy to lessen the clinical and economic burden of discontinuing or switching biologic therapies.

Learn more about how RWE can take your business to new heights.

Get The Latest Updates

No spam, only the content you’ll want to read.

Details about how we process your Information is available in our 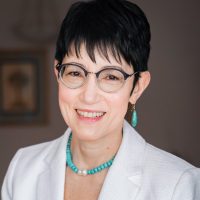 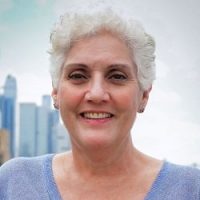 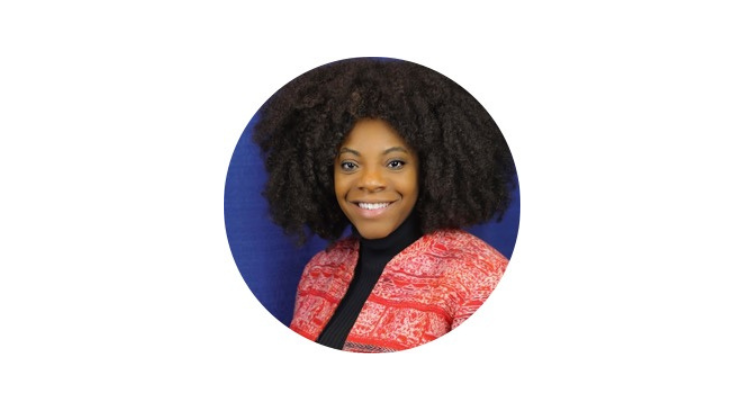 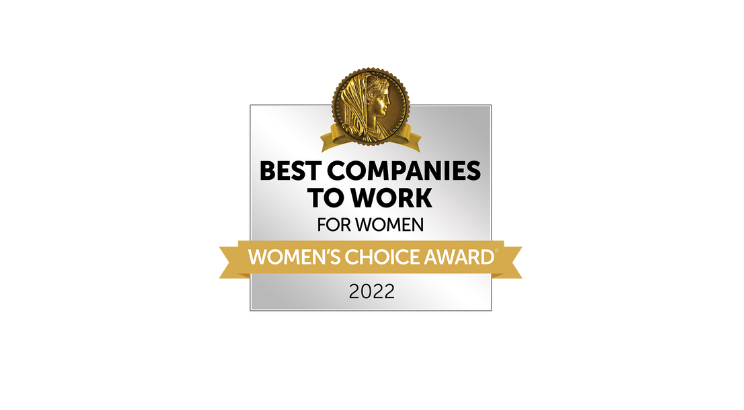 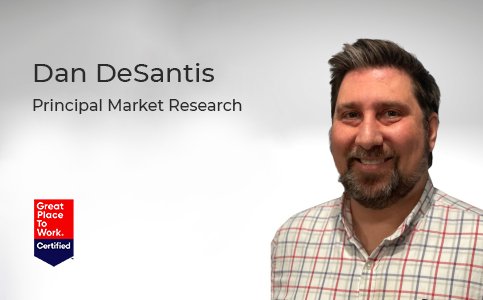 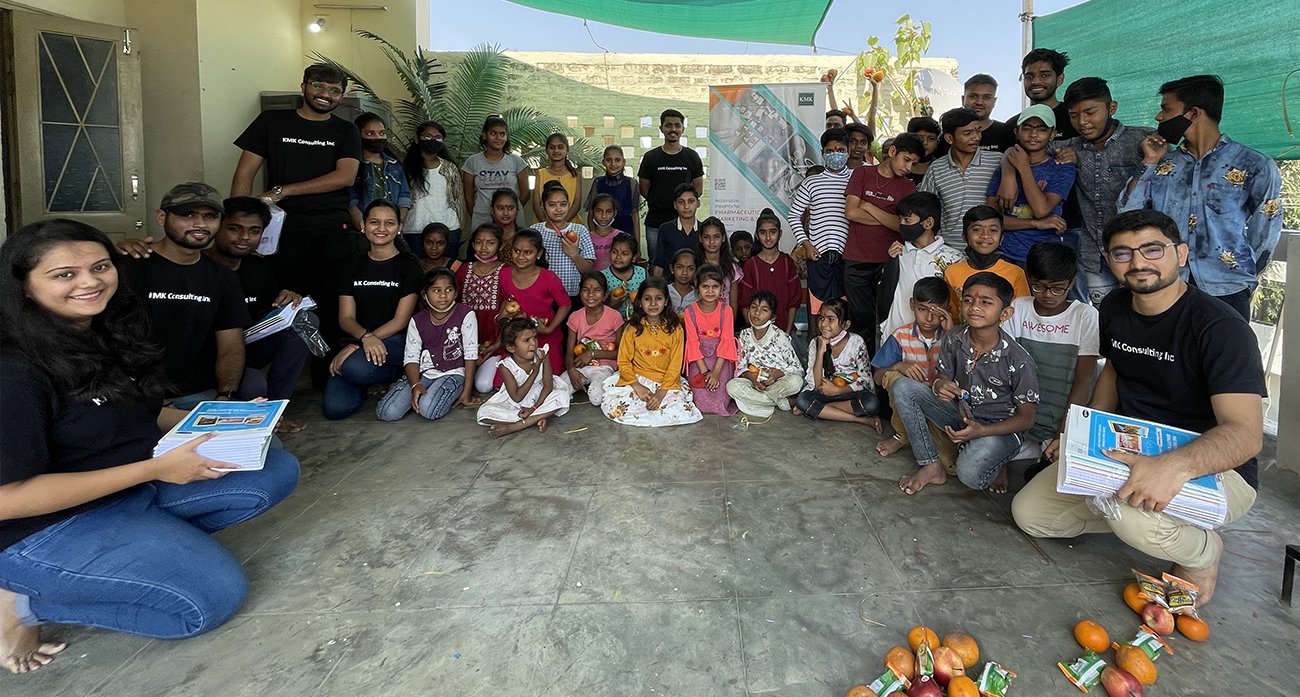 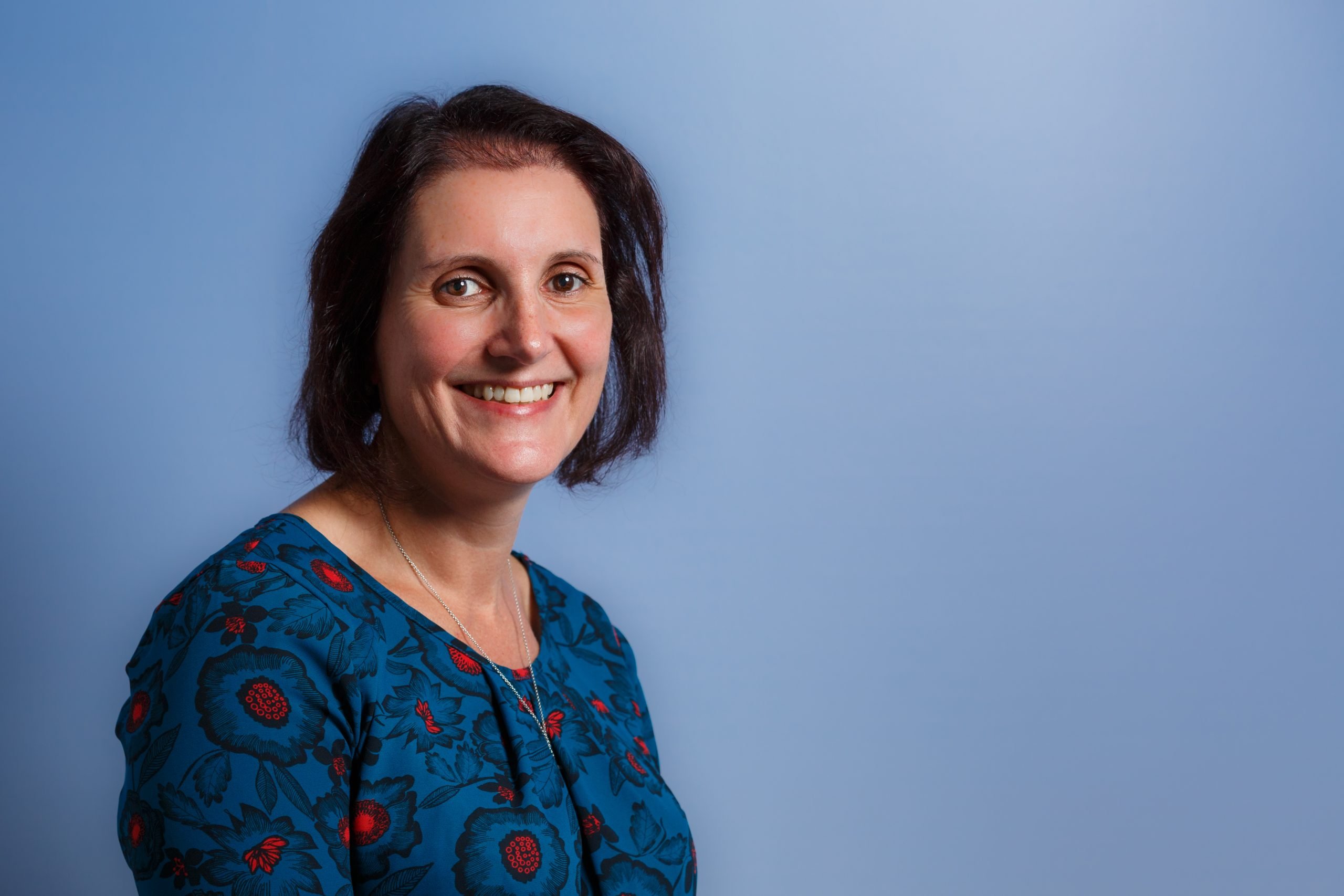 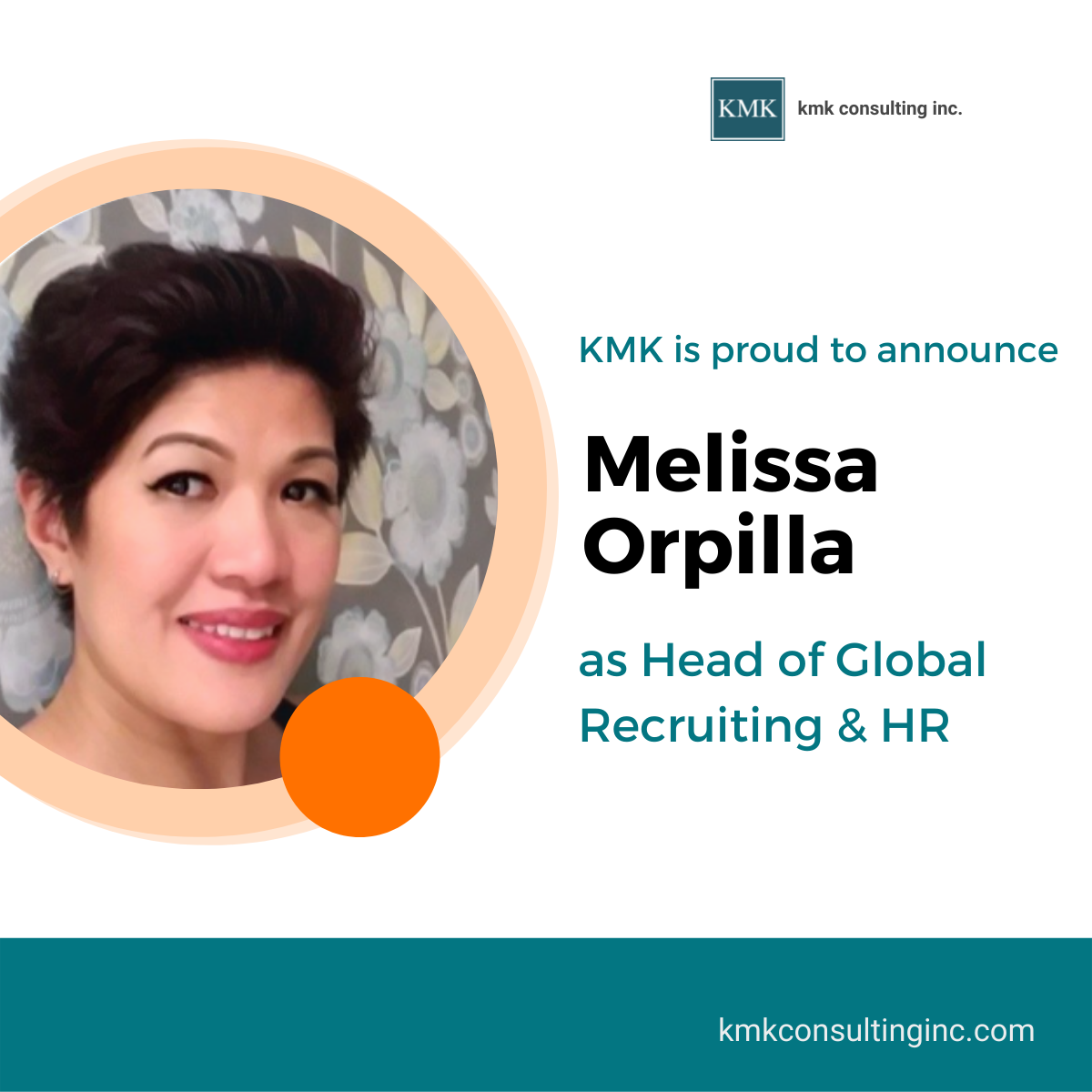 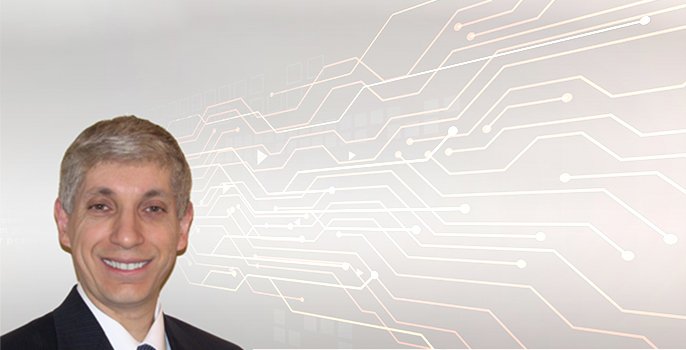 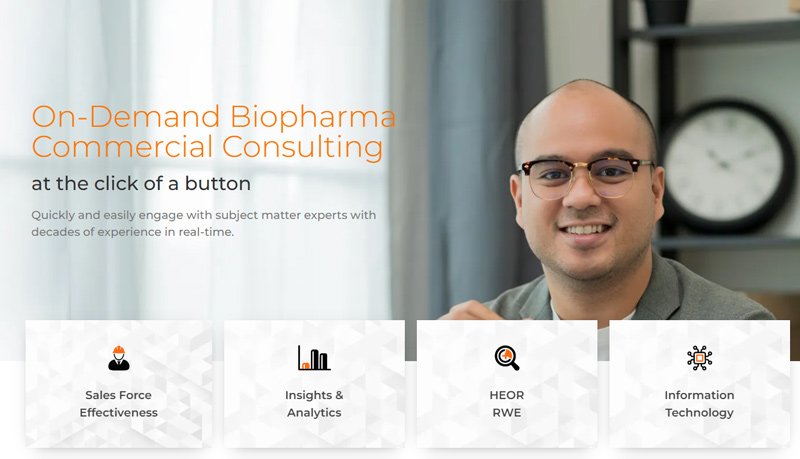 Add Insights to Your Inbox 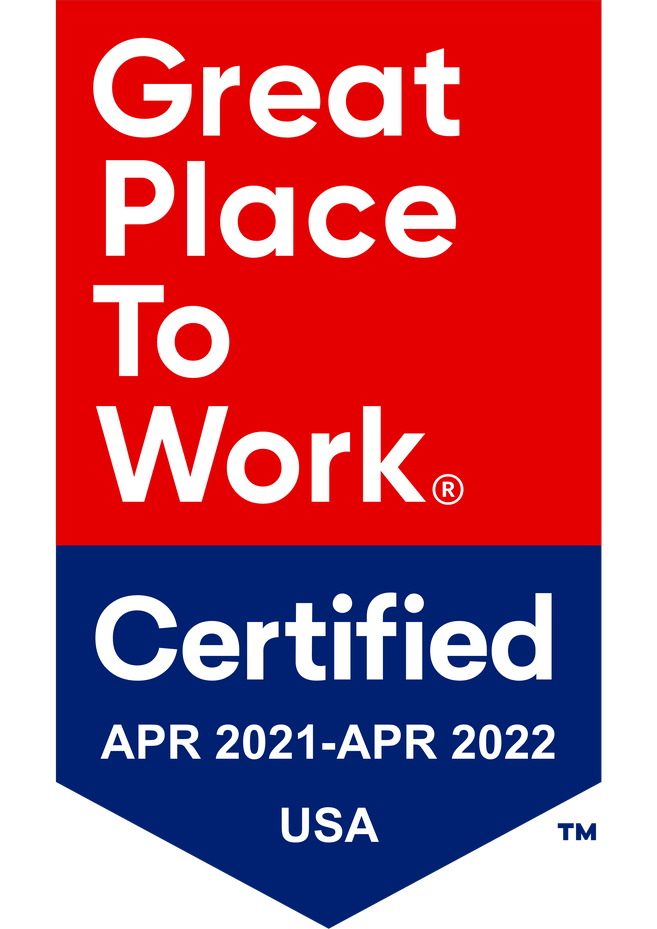